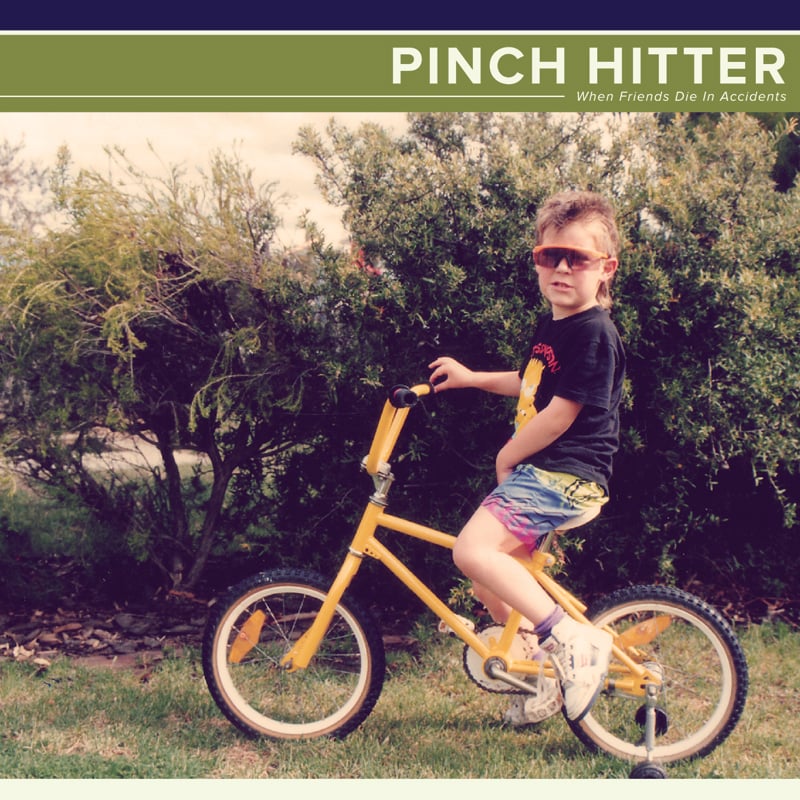 Having spent time in Staying At Home, Animal Shapes, Between The Devil & The Deep and Milhouse, Pinch Hitter was entirely different; two banjos and not a guitar in sight. Having spent 2013 touring Australia on the back of a three-track demo, sharing stages with the likes of William Elliot Whitmore, Cory Branan, Lincoln Le Fevre, and Jen Buxton, and playing festivals like the Poison City Weekender, All Tomorrow’s Shoeys, and Blood, Sweat & Beers, the band found time to bunker down in a small Coogee studio to work on their full-length debut. The result is 'When Friends Die In Accidents'.